The Netherhall School has existed in many forms since its creation 150 years ago.  It welcomed its first pupil on 9 January 1871, just a week before the  founding of the German Empire. The 1870 Education Act had established school boards; these were to act as local authorities to provide new schools, where necessary – though these were not yet compulsory. In Cambridge, it was estimated that there was a shortage of 420 school places in a city population of nearly 30,000. Anxious not to have one of the new board schools –where religious education was thought to be at risk – a committee of the Old Church Schools recommended ‘hiring for certain hours on weekdays the Jesus Lane Sunday School in Paradise Street’.

The new school was known as the Higher Grade School, because it aimed to reach a higher standard than the existing elementary schools.  Pupils – they were all boys –   paid 6d [old pence] a week if they were under 10, and 9d if they were older. Until 1897, the school was paid by results, receiving four shillings [20p] for every pupil who passed examinations in reading, writing and arithmetic.

In 1913, the school moved to new buildings near Parkside. The years of the First World War were difficult, with many of the male teachers fighting in the trenches: in 1919 180 pupils still had no teacher. Forty-one former pupils and teachers were killed;  one of the dead was the winner of a posthumous Victoria Cross.

There was further change in 1919. Following the raising of the school  leaving age [to 14] the School became selective, with the new, if rather dull, name The Central School. Pupils were admitted only after passing locally-set examinations. Numbers continued to expand, and there were over 300 pupils by 1933.

The Second World War saw many casualties amongst former members of the school. The Cambridgeshire Regiment arrived in Singapore just in time for the Japanese invasion of February 1942, and large numbers were captured or killed. 84 former pupils and staff lost their lives in the war; they are commemorated in the Book of Remembrance still in the Library.

Following the 1944 Education Act the school changed again. Now known as the  Central [Grammar Technical] School, it was designed for able pupils whose strengths were artistic or practical, rather than academic. This phase was not to last: the provision of grammar school places in the city was regarded as insufficient, and in 1956 the school became the Cambridge Grammar School, moving to new premises on Queen Edith’s Way in 1957.

In 1974 it amalgamated with the Netherhall Secondary School to become a split-site comprehensive school; it was for many years to be the only school in Cambridge with a sixth form.  In 1998, the old Grammar School building [now known as Upper School]  was replaced by the present ‘Italianate’ buildings. When the old secondary school was demolished in 2010, it was replaced by  a new  ‘Lower School’  built on the Queen Edith’s Way site. For the first time since the 1970s, the school is a single entity.

Since the late 1980s, the school has experienced almost constant change, not least a degree of state involvement in the details of education which would have astonished those who, in 1871, were anxious about the implications of the new board schools. A  National Curriculum arrived in 1990 but may not see its twenty-fifth anniversary. To  judge from its first 140 years, however, the Netherhall School will meet all these challenges.

In the decade since 2011, Netherhall has faced competing pressures but has emerged, on each occasion, strengthened by the challenges confronted. The curriculum has been re-shaped to meet the changing needs of our student body and experiences both within and beyond the classroom have been enriched. Netherhall students continue to reflect a vibrant mix of different backgrounds and cultures and the school ethos can be captured through the commitment to being inclusive, individual and inspirational.

Important changes have taken place in the status of the school and the structure of governance, with Netherhall gaining Academy status, moving away from Local Authority control in 2016. As part of this process Netherhall first became federated with Bottisham Village College and later that year was a founding member of the Anglian Learning Trust. In addition, Sixth Form provision has been expanding following the successful re-branding as The Oakes College in 2019.

Although those working in education are often faced with the unexpected, no-one had anticipated the impact of the global pandemic experienced since the spring of 2020. Crises, however, can also bring out the best in people and institutions. Staff, students, and their families, have displayed admirable courage, resilience and versatility when faced with the unexpected, enabling a variety of inter-locking challenges to be overcome: covid-testing, remote learning, support for key workers, staggered timetables, student “bubbles” as well as teacher assessed grades. When the whole school community pulls together, as it has done on so many occasions over the last 150 years, Netherhall can continue to look to the future with optimism. 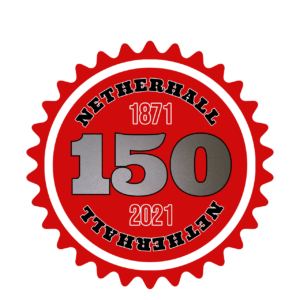 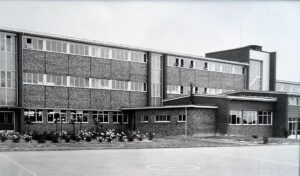 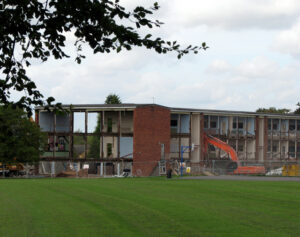 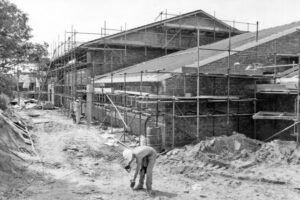 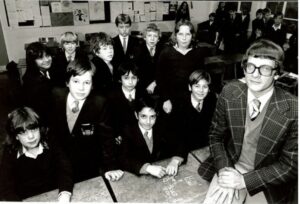 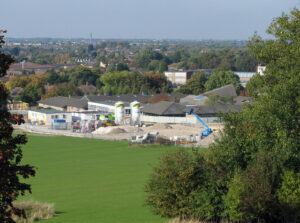 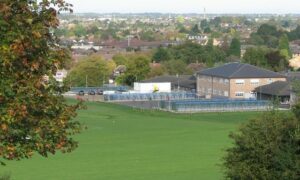 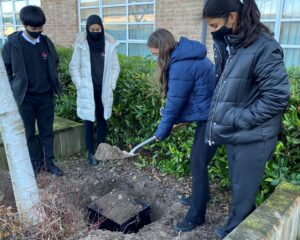